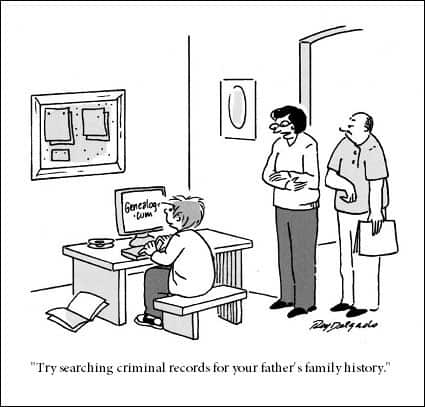 A court order to seal a criminal record can offer an important second chance to the person involved. Sealing the record gives the defendant the legal right to say, if asked, that he or she has no criminal record and has not been criminally convicted. It allows the defendant to move forward without a stain on their record. However, requesting that a court seal a criminal record is a valuable right, but a limited one, so it’s important to understand what the law covers and how the process works. Recent changes in Colorado law dramatically expanded the cases eligible to be sealed. If you were previously unable to seal your criminal record you should speak to an attorney to find out if you are eligible now under the recent changes to the law.

Can I have my criminal record sealed?

It depends on a number of factors, including the type of crime you were arrested for, whether or not you were convicted, whether the charges were dismissed as part of a plea bargain, and how much time has passed.

Sealing criminal records that did not result in a conviction

When there has been no conviction, the process of sealing a criminal record is fairly straightforward. These are situations in which

In any of these situations the record can usually be sealed. However, there are a few exceptions to be aware of. They are listed below. If your case falls into one of these exceptions you may not be eligible to have the records sealed.

Even though your case did not result in a conviction, you may be ineligible to have your record sealed if:

What if I was convicted: can I still have my record sealed? 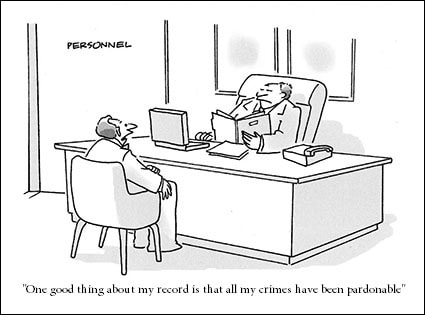 The answer depends on a number of factors. First, the offense for which you were convicted cannot fall into one of the categories listed below, for which sealing is unavailable. Second, your petition must comply with the particular waiting period that applies to your situation. And finally, you must not have been convicted of anything else since the time of the original conviction. If you meet these requirements then you are eligible to seal the case.

If the criminal records pertain to a conviction for any of the following offenses then you are not eligible to seal the records:

If you were convicted of any of the offenses above you are generally ineligible to have the case sealed. However, there are some exceptions. The biggest one is the exception for misdemeanor convictions.

Exception for misdemeanor convictions: If you were convicted of a misdemeanor on the list above you may still be allowed to seal the records if the district attorney consents to the sealing or if the court finds, by clear and convincing evidence, that the need for sealing of the record is significant and substantial, the passage of time is such that you are no longer a threat to public safety, and the public disclosure of the record is no longer necessary to protect or inform the public.

In addition to the exception for misdemeanor convictions, there are a few other exceptions, so it’s important to consult with an attorney regarding the scope of the law. You should also be aware that a sealed conviction record can be unsealed by a new conviction. Being convicted of a new offense, after your record has been sealed, will “undo” the seal: the court will order the conviction record to be unsealed.

When can I seal my criminal records? (Waiting periods)

How often can I file to have my criminal record sealed?

You may file to have your record sealed once a year.

What happens when you file to have your record sealed?

In some cases, the judge may just approve the petition and order the record sealed. In other cases, if the prosecutor objects or if the judge wishes to have more information, a hearing will be scheduled and you will have an opportunity to present evidence as to why your petition should be granted. The prosecutor will have an opportunity to oppose your petition. You want to be represented by an attorney that understands the law connected with your case, and what factors the court will evaluate in determining whether or not to grant your petition. Marshall R. Sumrall will file your petition to seal a criminal record and represent you in court for a flat fee.